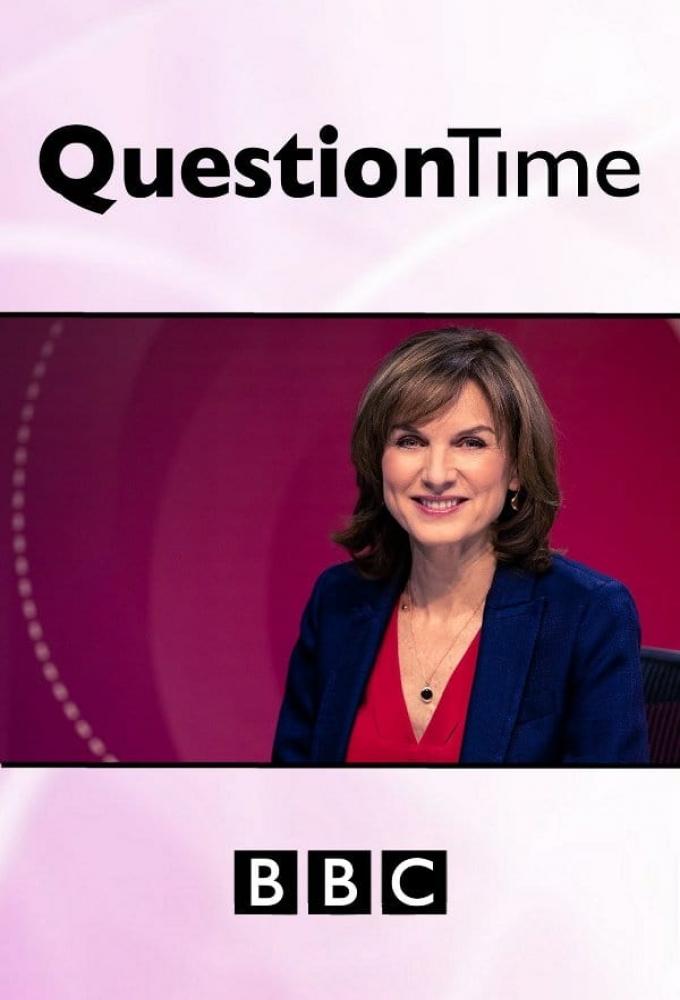 David Dimbleby chairs the debate in Middlesbrough with panellists including the veteran Labour politician Lord Hattersley, the former deputy governor of a province of occupied Iraq and prospective Conservative parliamentary candidate Rory Stewart, the Liberal Democrat MP Lynne Featherstone, the economist and former head of policy at the Institute of Directors Ruth Lea and the actor and novelist Tom Conti.