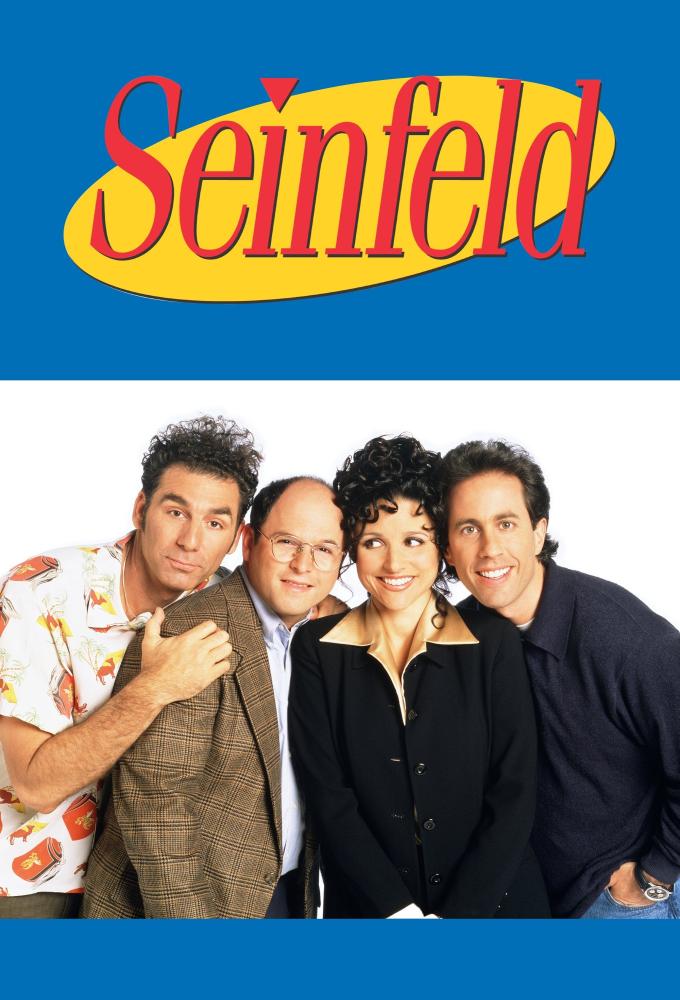 Elaine needs to fast before an x-ray, so she tries stuffing herself three days before the test. After his neighbor Martin tries suicide, Jerry is hit on by his girlfriend, Gina, while at the hospital. A psychic warns George to cancel his vacation to the Cayman Islands, but never can tell George why. Jerry becomes worried when Newman (a friend of Martins) sees him with Gina. Elaine starts hallucinating from hunger. Everything hinges on a Drake's coffee cake.