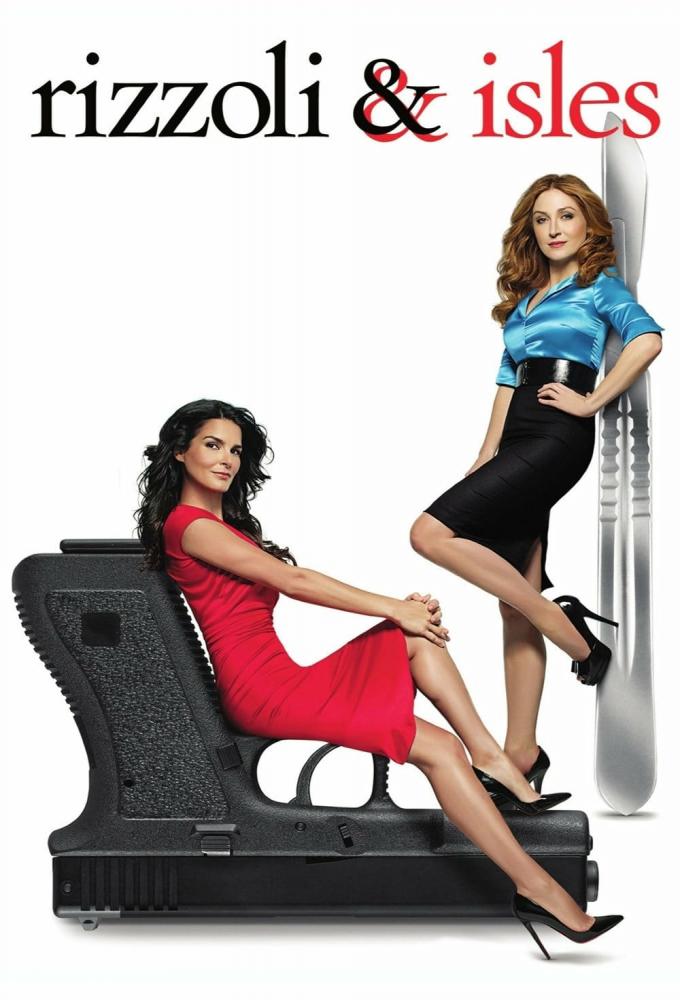 After an undercover cop working a narcotics-smuggling sting is shot dead, the killers next turn their sites on Boston homicide headquarters, leaving Jane, Maura and Frankie Jr. trapped in a fight for survival on their home turf. It's a situation that will force Maura to challenge herself like never before. On the home front, Jane's parents are excited that their oldest child, Tommy, is being released after serving time in prison.