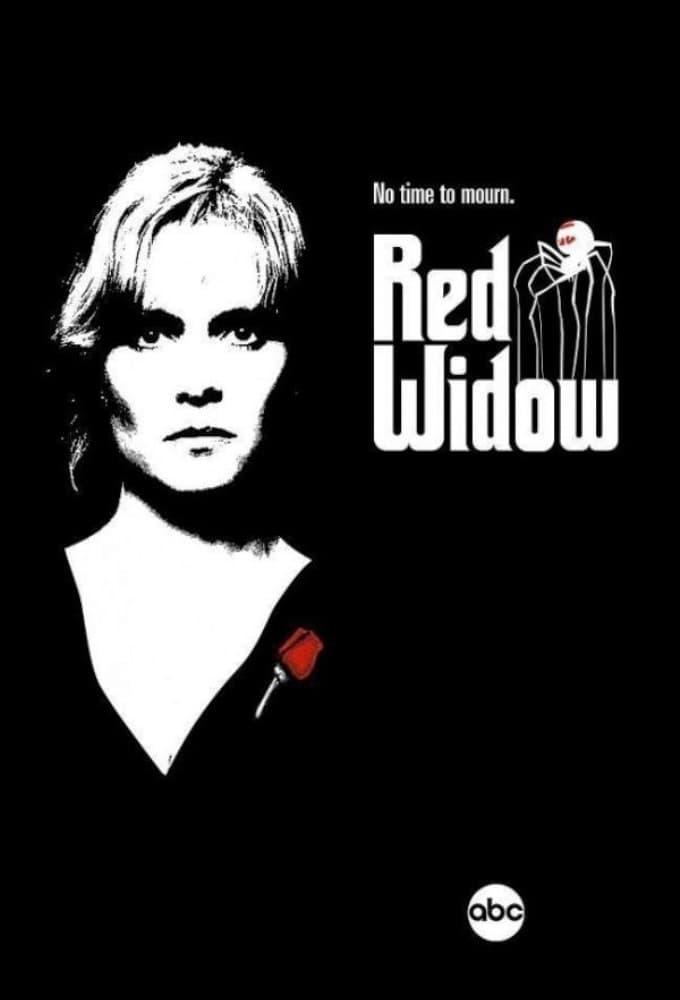 When Marta Walraven's mob husband is brutally murdered, she takes on gangsters and the FBI to unveil the truth about his death. As she digs into this dark underworld, she'll test her own strength, relying on her resourcefulness, determination and family ties like never before. To get out of this mob, she needs to beat the bad guys at their own deadly game.