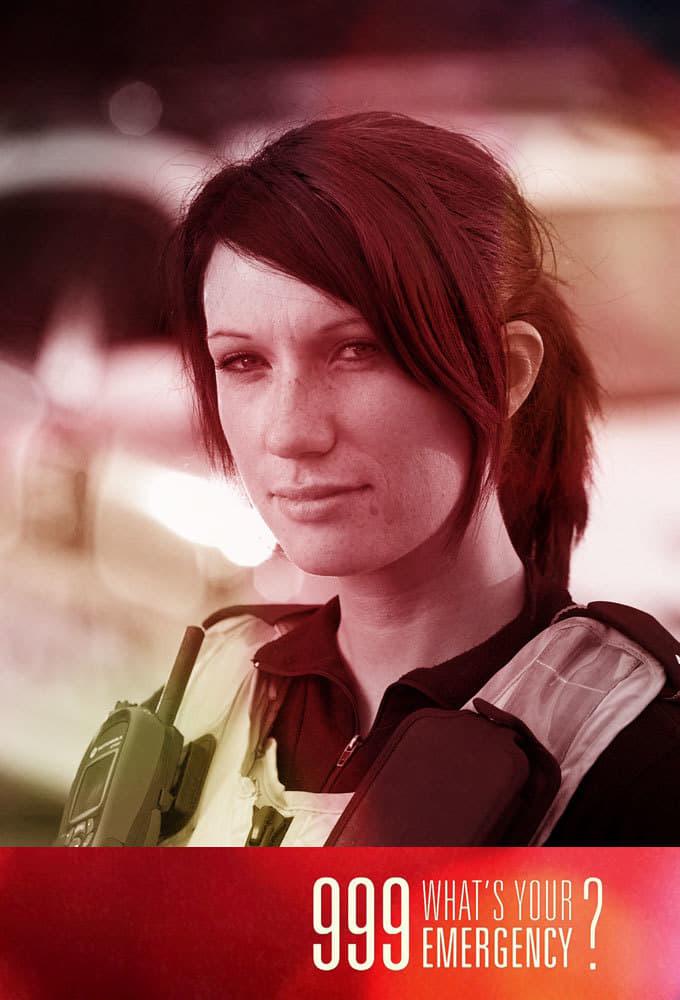 999: What's Your Emergency? is a British factual documentary following the members of the emergency services in Blackpool, Lancashire. The series was filmed in Blackpool over 6 weeks in 2011 and follows members of the Police service, the Fire service and Ambulance service as they work together to tackle crime and disorder in Blackpool. Every episode highlights issues ranging from the damage caused by drugs and alcohol to the reality of domestic violence, and from the dysfunctional way that some people bring up their children to the plight of those who slip through society's safety net, with one or multiple issues raised per episode.