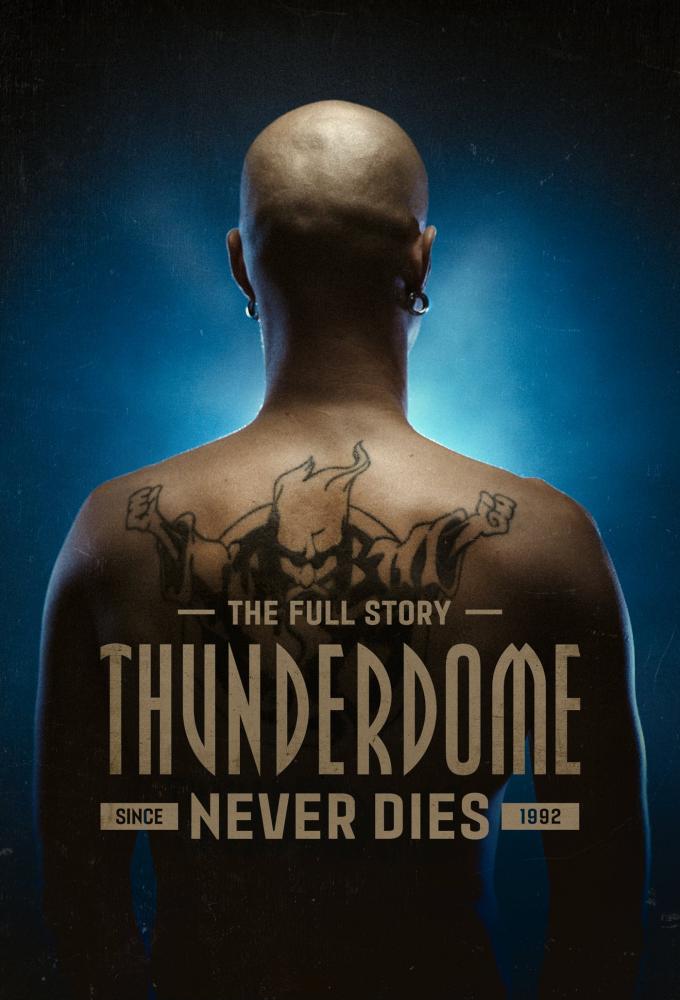 The world's most influential Dutch rave makes its legendary comeback. In the 1990s, Thunderdome initiated a total revolution in the nightlife and became the founder of the Netherlands largest cultural export product: dance music. Thunderdome returned in 2017 after five years of silence. Will Thunderdome manage to reinvent itself for a new generation of ravers. Go on a trip down memory lane and look forward to the future with the pioneers of the past and the new faces of today.