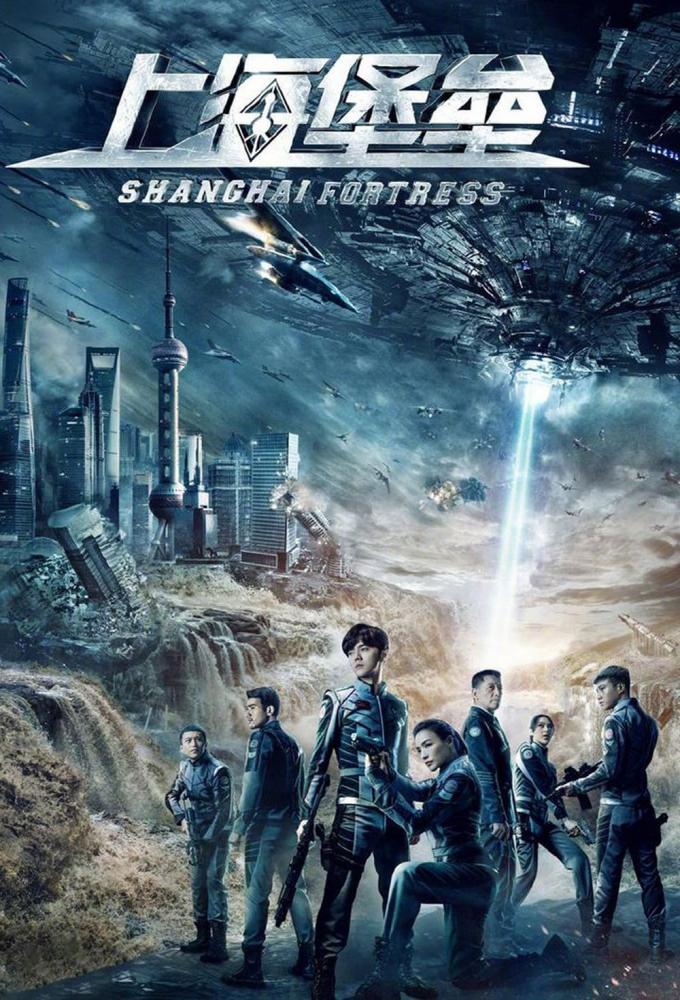 Set in the future, the city of Shanghai battle to defend itself against an ongoing attack by an alien force that has attacked and laid siege to numerous cities around the globe in it's quest to harvest a hidden energy only found on earth.