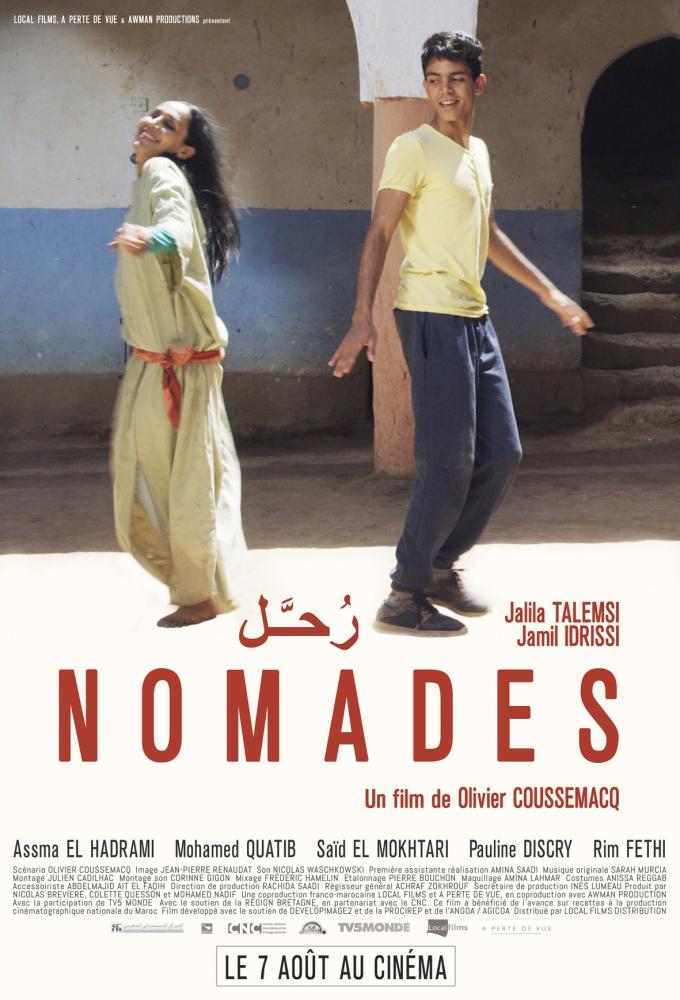 Hossein, a teenage boy who is connected to the increasingly globalized world, dreams of a freer future far from his native Tangier. His mother Naïma, however, is determined not to let him follow in his brothers’ tragic footsteps, and takes him to the south against his will. In this new setting he gets his first taste of romantic love and disillusionment, and eventually reconnects with his mother, whose devotion he had previously shunned.