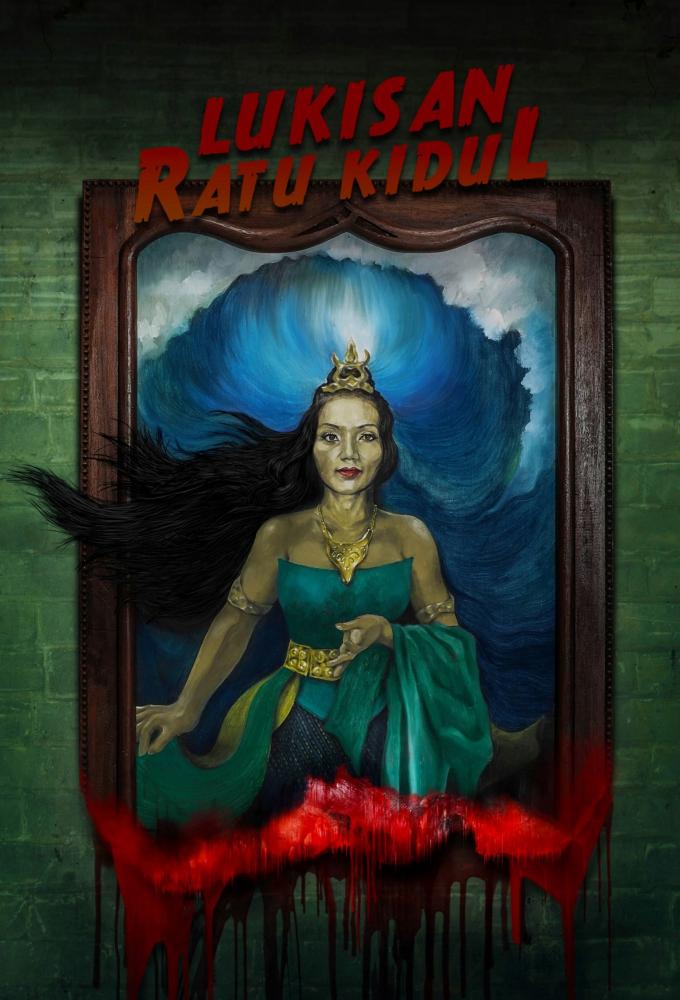 Dimas and Satria Soedibyo actually has many questions when their father died: their grandfather; Rusdi Soedibyo, is a famous painter in the 80s, the death of their mother who was never told, the house that is now suddenly passed on to them, also about a painting hidden in the house. Dimas invites his wife and child, Astrid and Sandra, to visit the house to find answers. Satria finds various items that make him sure, that the house might have been occupied by them as a child. In that house, when the night comes, appeares the figure of a woman dressed in Javanese nobility, who haunting Satria. Dimas actually want to sell the house to a collector who believes that there is a very high value painting in the house. The painting is later discovered by Sandra. The Queen of South painting by the grandfather was the source of the Soedibyo family's disaster for decades. The figure behind the painting now threatens the safety of Dimas, Satria, Astrid and Sandra.