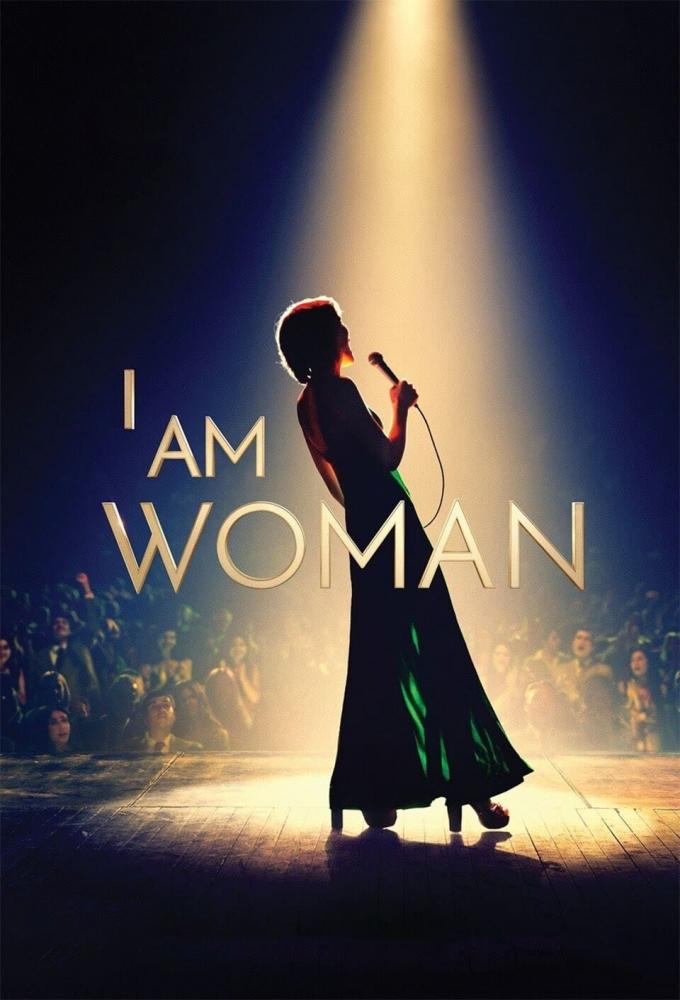 The story of Helen Reddy, who, in 1966, landed in New York with her three-year-old daughter, a suitcase, and $230 in her pocket. Within weeks, she was broke. Within months, she was in love. Within five years, she was one of the biggest superstars of her time and an icon of the 1970s feminist movement who wrote a song which galvanized a generation of women to fight for change.