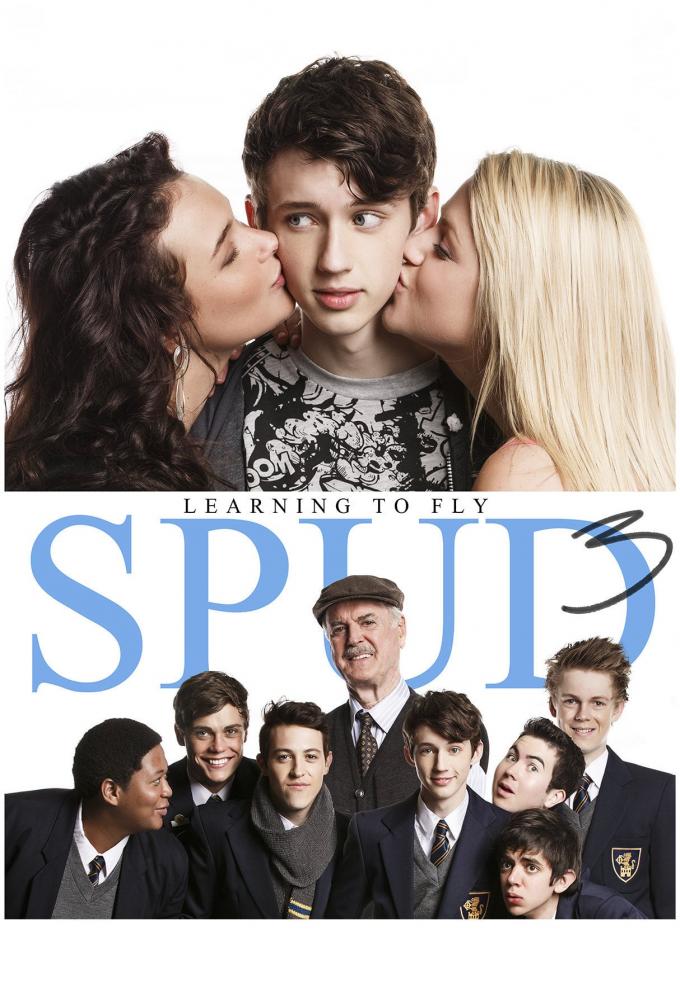 As Spud Milton continues his awkward stagger through adolescence, he learns one of life's most important lessons: When dealing with women and cretins, nothing is ever quite as it seems. "I'm practically a man in most areas," writes Spud confidently on his sixteenth birthday. The year is 1992 and, in South Africa, radical change is in the air. The country may be on the bumpy road to an uncertain future, but Spud Milton is hoping for a smooth ride as he returns to boarding school as a senior. Instead, he discovers that his vindictive arch enemy is back to taunt him and that a garrulous Malawian has taken residence in his dormitory, along with the regular inmates and misfits he calls friends. Spud's world has never seemed less certain; he attempts to master Shakespeare, wrestles constantly with his God, and the power of negative thinking, and develops an aversion to fried fish after a shocking discovery about his grandmother, Wombat.