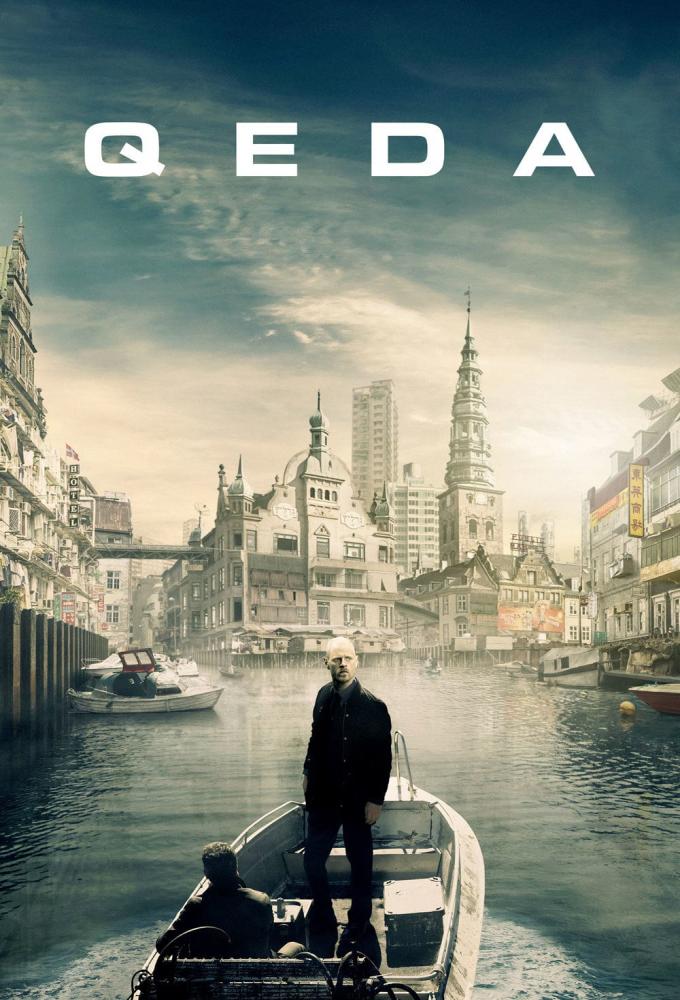 Year 2095. The world is ravaged by ecological disaster. Oceans have risen and all natural freshwater is gone. Fang Rung has undergone molecular fission in order to send his other half, code name Gordon Thomas, back in time to the year 2017. Gordon goes in search of scientist Mona Lindkvist whose ground-breaking research was lost before it could save the world. When Fang Rung loses contact with Gordon he sees no alternative but to travel back to 2017 himself trying to locate his other half before the world's balances are irreparably damaged. It's a race against time for Fang Rung to save himself and the world.