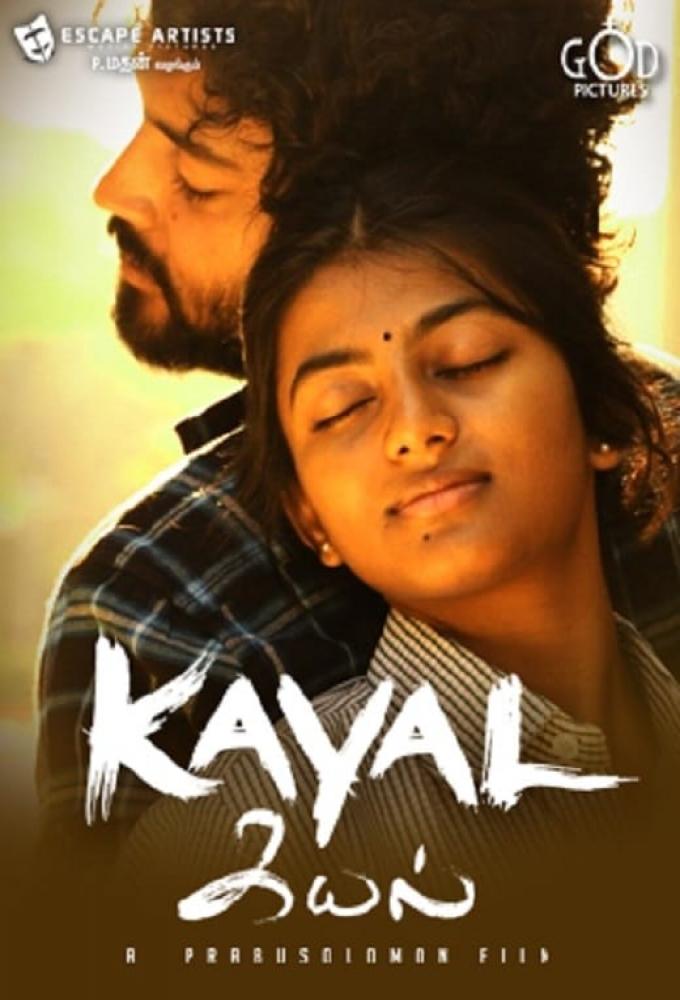 The story revolves around two friends who work hard, and spend their money travelling around the country. On one such trip, they accidentally help a pair of lovers elope, without realising it. The family of the eloped young lady get angry, and suspect them of being friends of the eloped young man. They take the two friends home, and try to beat them to get the truth out them. One of the two friends falls for a girl named Kayal, who is working in the house, and he speaks of his love in front of everyone. After the eloped young lady is brought home, and it is proven that the two friends were not involved in planning the elopement, they are allowed to go. Kayal travels to Kanyakumari to find the guy who loved her. The rest of the film tells of how they united, after many struggles.