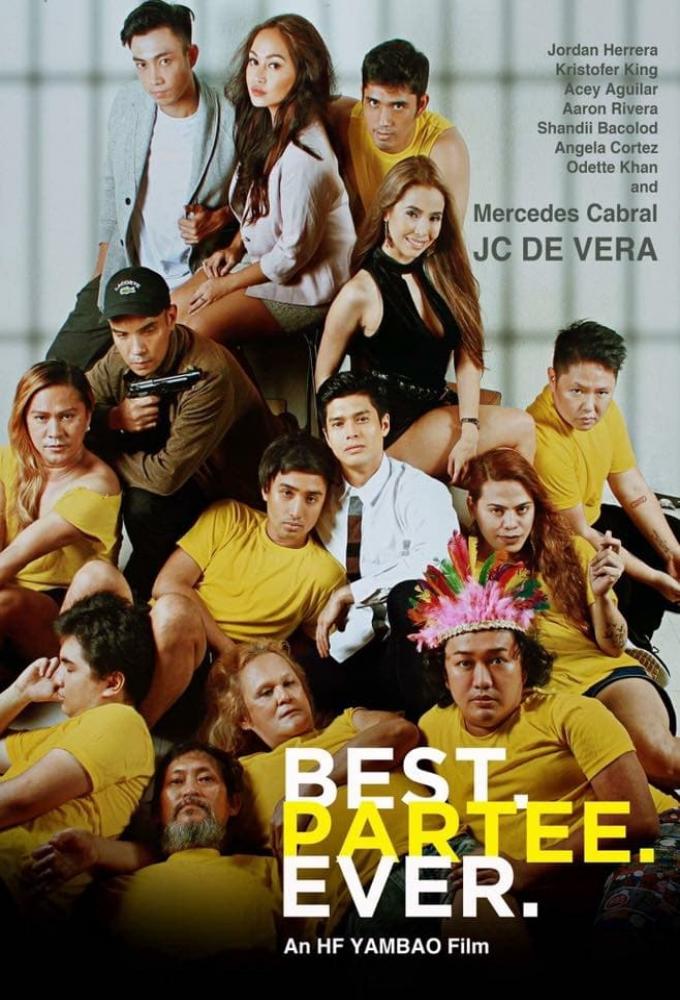 Mikey, a young, discreet, gay man from the affluent class, spends five years in a city jail while hearing his case for drug pushing. Inside prison, Mikey holds back to adapt to the culture and stratification among inmates. Eventually, Mikey becomes a ‘Mayor’ (ring leader) to a group of gay inmates called “Gang-da”. Together, they thrive to survive the dangers of several gang riots, the mundane, and the decay of human dignity.