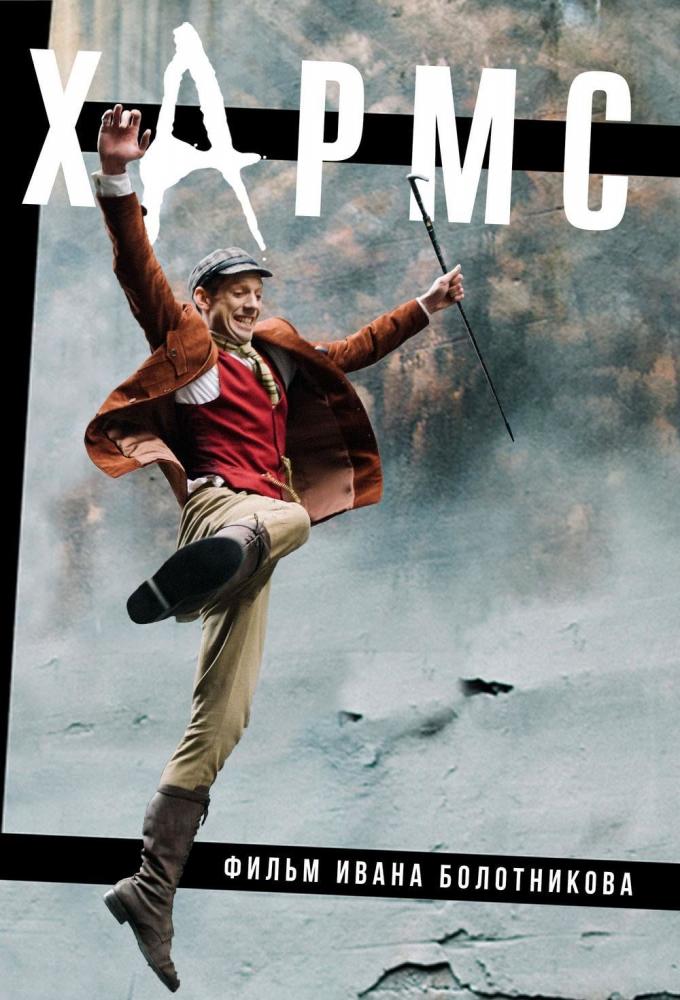 He considers himself a genius but the publishers refuse to print his works. He loves women but they don’t always understand him. Constantly without money and out of touch with reality. The elegant fop Daniil Yuvachov names himself Kharms- a name just as effective as his appearance. An habitué of unending literary get-togethers and a lover of scandal. Living in society he is completely separate from it. Kharms throws down a gauntlet to his time, audaciously hurling himself into the vortex of reality, just as vague and arbitrary, with the same contradictions, as represented by his spirit.