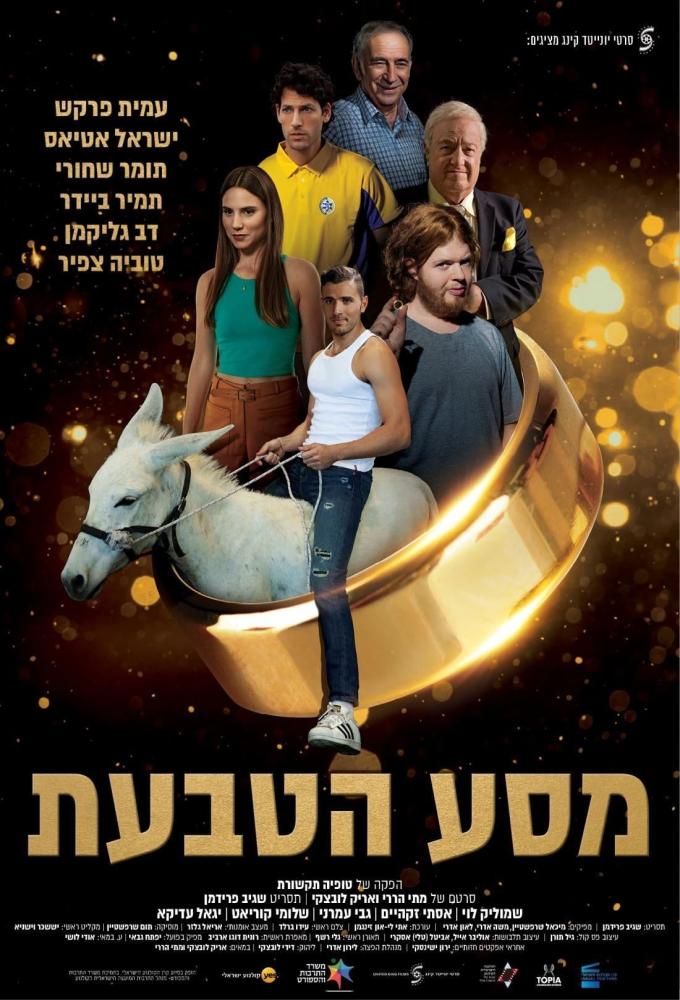 Udi Lipsky, a 21-year-old crazy guy, has been locked up in his room for three years after his childhood lover abandoned him for Lior, his basketball brother. Udi devotes his life to the world of Lord of the Rings films. One day he is told by his brother Lior that their beloved grandmother died. The grandmother had inherited five million dollars and a miraculous ring with the powers of Achamol, which was cooked in the oven Abulafia bakery and only there can be destroyed. If Udi marries within a month with the ring, he and Lior will inherit the money and if not, the money will reach the hands of their hated father Nachman and his evil lawyer Ridler. Udi, who is aware of the power of the ring since his childhood, goes on a journey to find a bride accompanied by a light, Rafaela, his treacherous childhood sweetheart, and a close friend, the culprit in the reactor.